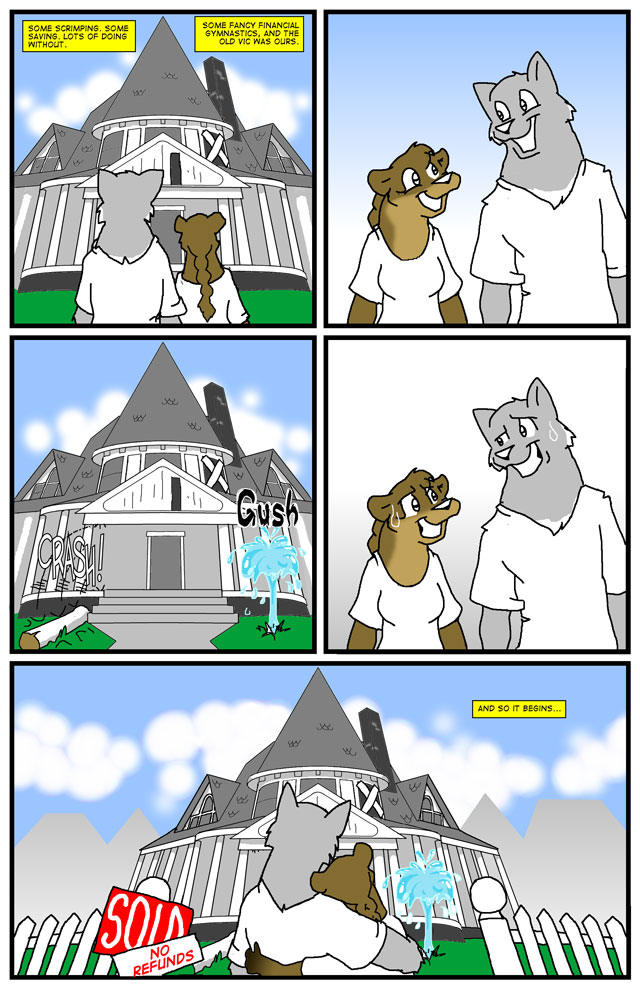 We closed on the Old Vic in December 2008, in the midst of the growing economic and housing crisis…what would be eventually be called “The Great Recession”.

A couple weeks later I got an email from work announcing that I would have a significant pay cut at the end of the month, pretty much eliminating our remodel budget.

And then the bathroom exploded…

↓ Transcript
Narration: Some scrimping. Some saving. Lots of doing without.
Narration: Some fancy financial gymnastics, and the Old Vic was ours.
SFX: CRASH!
SFX: GUSH!
Narration: And so it begins.
Sign: SOLD
Sign: No Refunds 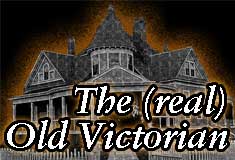 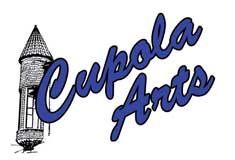 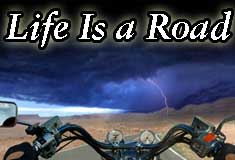