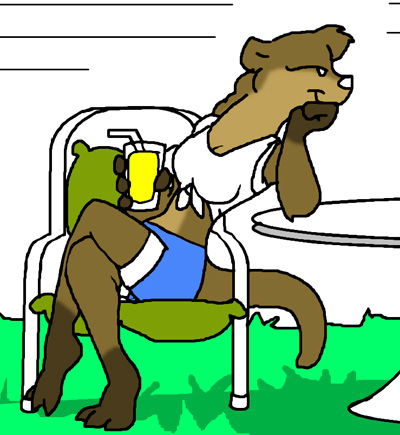 Carey is Daniel’s better half. They’ve been married a couple decades plus a few years…and for some reason she still puts up with him. Carey is a pharmacy technician, homemaker, and general trouble maker. She happily enables Daniel’s various shenanigans while they both pursue an interesting and adventurous life.